HEAVEN ON THE HARBOUR

See in 2018 in style at Sydney’s most heavenly destination right on the Harbour with incredible views of the world-renowned fireworks display.

Party the night away with Freemasons, Stonebridge, Seamus Haji and many more incredible acts!

Freemasons are an English DJ band from Brighton, England, consisting of producers Russell Small and James Wiltshire. The success of their productions led to bookings all over the world, headlining Mardi Gras twice and playing everywhere from Rio to Seoul. A favourite in Australia, DJ Russell Small from the Freemasons is set to light the sky and your souls on fire this NYE.

Before Sweden had a house mafia, they had a Godfather, and this is him. Since tapping into the musical mainstream with his remix work for artists such as Robin S, Sia, Texas, Missy Elliott, Madonna, Taio Cruz and Ne-Yo, Grammy Award-nominated artist, producer and DJ StoneBridge has not slowed down.

Best known for his hit remake of ‘Last Night A DJ Saved My Life’ and of course that remix of Booty Luv’s ‘Boogie 2Nite’, he unwittingly spawned the electro house sound. As a DJ, he has played all over the world & held residencies at Ministry of Sound & Pacha in London as well as in Ibiza. 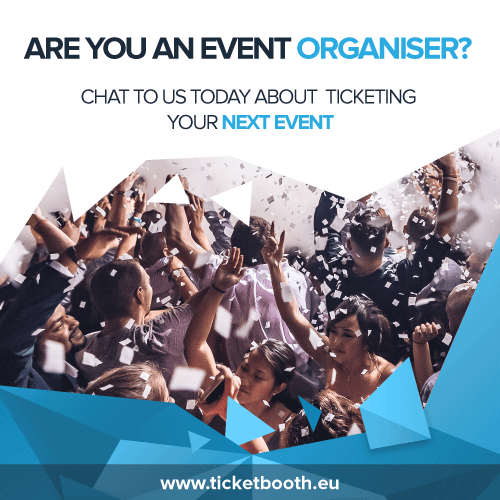